A smile has enormous power. It can start a relationship and light up a movie screen, but it’s more than that. According to new scientific research, smiling really is the ultimate ice breaker. But be warned, humans are hardwired to spot fakes. Which of these smiles are real, and which one is fake? Photo credit: U.K. Daily Mail

According to a new study led by Belinda Campos of the University of California, the Duchenne smile is seen as a reliable sign of true affiliation and willingness to cooperate with another person, and helps to strengthen social bonds. 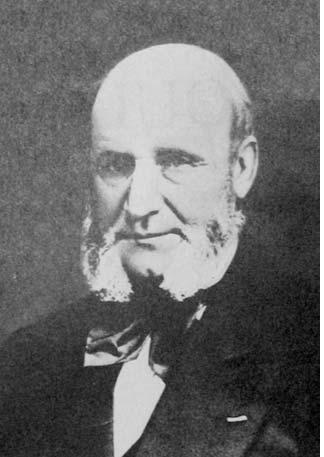 For someone who studied smiles, he could be awfully serious

THE POWER OF PERCEPTION

Researchers conducted two studies to test the role that positive emotions, which are considered signals of affiliation and cooperation, play in relationships.

The first one tested how aware 66 dating couples were of their partners’ positive emotions. The testing took place while the couples were being teased or were discussing past relationships.The second experiment looked at how attuned people are to positive emotions and if it helps them to form new social bonds. This was done by assigning 91 women to watch six emotionally laden film clips in the company of either a roommate or a stranger.

Tom Cruise is famous for his smile. Notice the crinkling around the eyes. That’s the sign of a Duchenne smile.

The results showed that people are much more aware of others’ positive emotions than their negative ones. Also, when finding themselves in situations where new relationships can be formed, humans tune into the positive almost instinctively. Furthermore, Campos explains that people predominantly display positive emotions by giving a so-called Duchenne smile. It is seen as a reliable sign of true affiliation and willingness to cooperate with another person, and helps to strengthen social bonds.

Campos believes that people are very much aware of its presence or absence during conversations, and that they are good at ‘reading’ a fake smile.

Perhaps this is the secret of the success of many film and TV stars like Tom Cruise and Julia Roberts. They are known for their beautiful megawatt smiles, but we are drawn in because we perceive that their smiles are genuine.

So remember to care for your smile. It makes an important first impression.

Uveneer is the invention of cosmetic dentist, Dr. Sigal Jacobson. Though only being launched since February of 2014, Dr. Jacobson’s patented
design is already being touted as “groundbreaking” and “essential” by dentists worldwide. A native of Australia, Dr. Jacobson also runs her own practice  Jacobson Dental Group of Melbourne. To learn more about what Uveneer can do for you and your patients, visit our Facebook, Twitter, and YouTube pages!